According to Staunton’s Newtown – Portrait of a Historic District, by Dr. Katharine Brown, 619 W Frederick Street was constructed between 1877 and 1884. Dr. Brown describes this property as follows: “This is a 2 story, 2 bay frame house with Italianate details. Details include a simple bracketed cornice, sawn millwork on the porch, two over two double hung wood sash windows, and lap siding.”

Queen City Concepts acquired 619 W Frederick Street in late 2013, and took about a year and a half from start to finish. Having been vacant for a decade or more, and missing a rear wall on a crumbling addition, we had our work cut out for us! This overhaul was exacerbated by several factors, but the biggest one was the lack of access to the site.

619 is located on an elevated area in the Newtown section of Staunton’s downtown, with a substantial retaining wall and handrail between the street and the sidewalk. Because of this, access to and from the property was a huge issue.

While the home was already gutted of its plaster, all of the exterior walls contained stacks of bricks within the old framing, known as nogging, from top to bottom – an old method of insulating offering an R factor of about .1. (Yes, that is point-one. BRRR!)

Nogging also adds a massive amount of weight to the structure, which is no longer necessary (or beneficial) in this day and age.

This nogging needed to be removed in order to properly re-frame, install brand new electrical, and insulate to modern standards.

That was a lot of brick to dispose of! And the access made that quite challenging.

Also, because of the elevated sidewalk, much of the large material had to be boomed in, up and over the rail. Sheetrock, especially, and there was a lot of that! This was a huge task which required restricting access on this narrow one-way street more than once.

Keeping the job site clean and clear was also quite a feat, as a dumpster was not feasible with this site’s specs. Lots of person-labor was expended at 619, and we appreciate every single individual connected with this. No small thing!

Completely updated to modern standards, we installed totally updated electrical from scratch, all new plumbing, all new HVAC including a new gas-line from the street. We used a high efficiency gas furnace, and a dual zone heat pump system, allowing the buyers maximum control for energy efficiency. We also utilized spray-foam insulation in the walls, increasing the strength of the structure as well as promising the most reasonable energy bills possible.

All of the original windows were salvaged and re-built, making them not only Historically correct but functional. Heart pine floors were maintained throughout the downstairs, but needed replacement upstairs as the flooring had been ripped out and replaced with plywood under carpet during the many years and incarnations.

We opted for a lovely light maple colored flooring throughout the upstairs, and it came out beautifully.

The overall original floor plan was maintained here, for the most part, despite the fact that the home had most recently been used as a duplex. The upstairs master received an additional seating area, additional closet space, and a luxury bath where the previous 2nd apartment kitchen and pantry were.

We were thrilled to work on, and complete, this extremely challenging project in 2015, and we feel that this made a massive contribution to the neighborhood, not only architecturally, but by bringing a wonderful new couple to the block!

And for full disclosure, this matters extra to me because 619 W Frederick is located practically in my back yard.

Queen City Concepts is ecstatic about all aspects of this one, and just wanted to share.

** And huge and hearty thanks to Frank Strassler and his team at at the Historic Staunton Foundation for always being so responsive and helpful with our research! It takes a village, and here in beautiful Staunton, Virginia we have a very wonderful village, indeed! 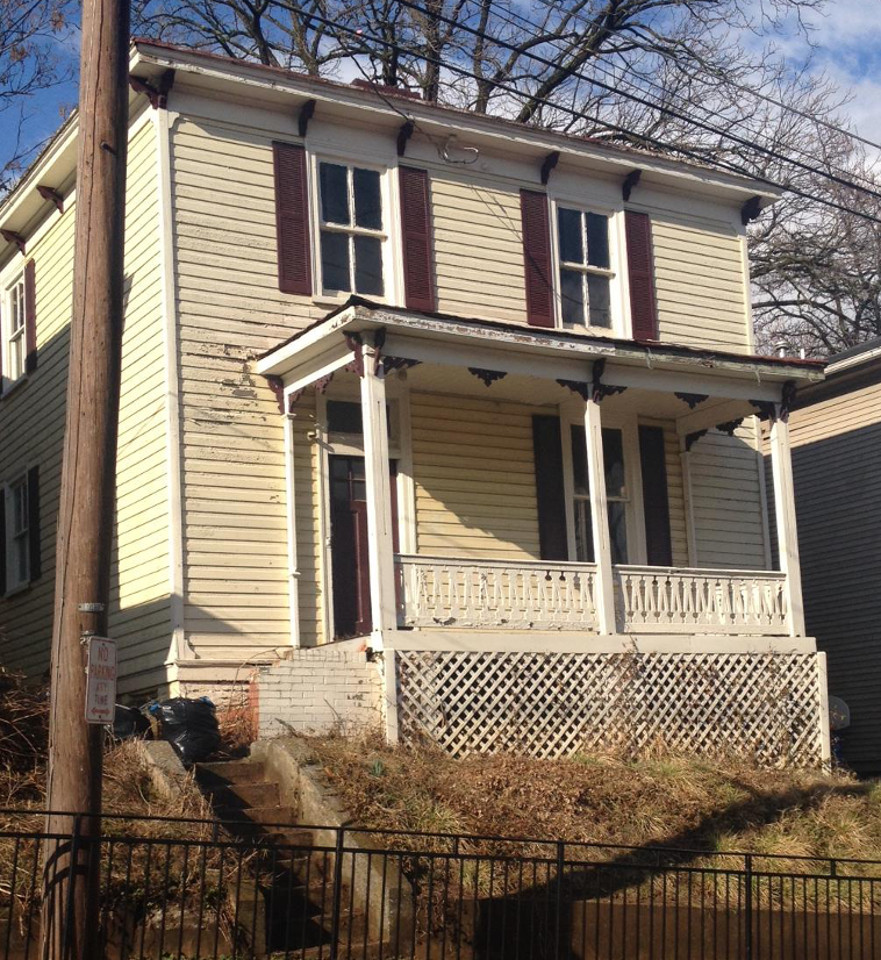 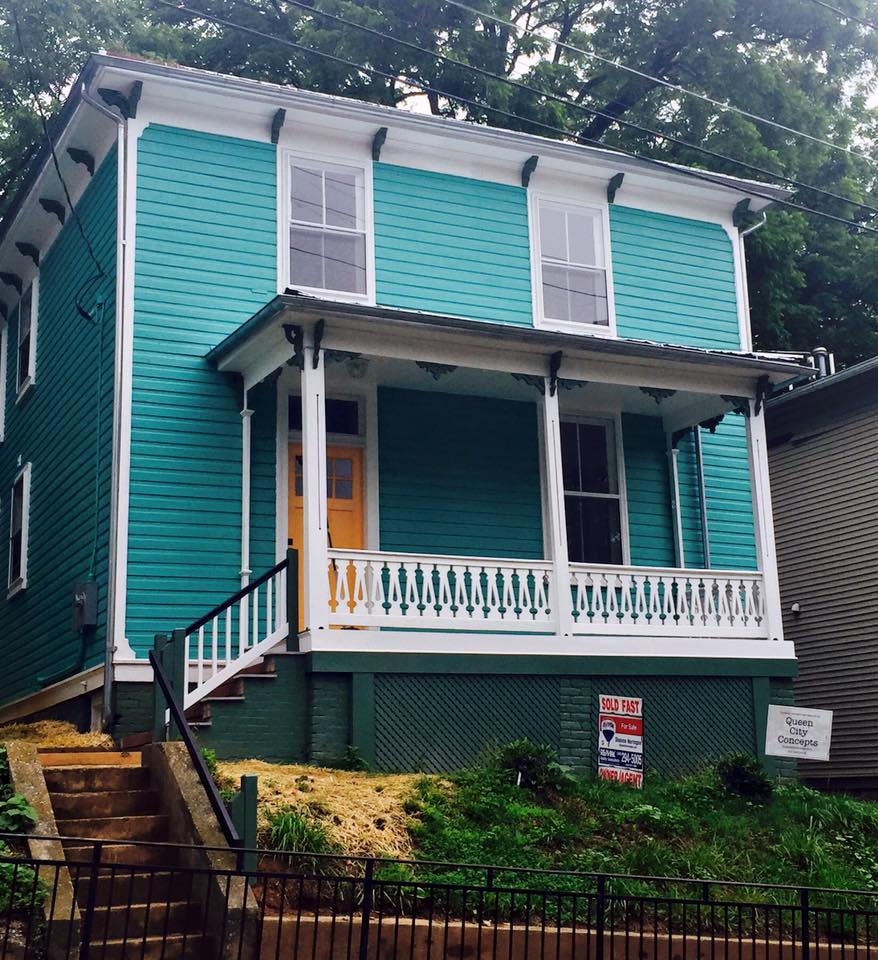 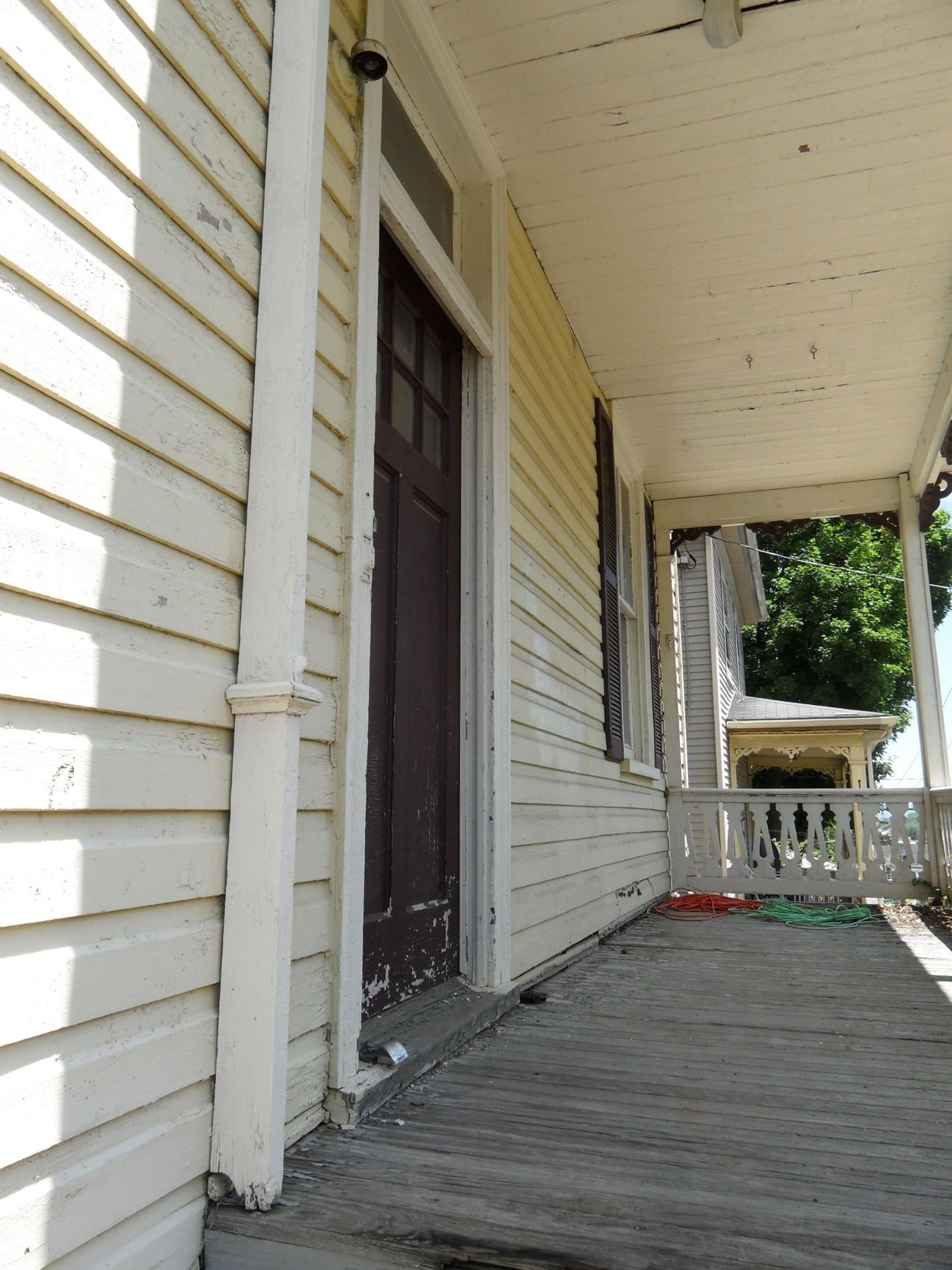 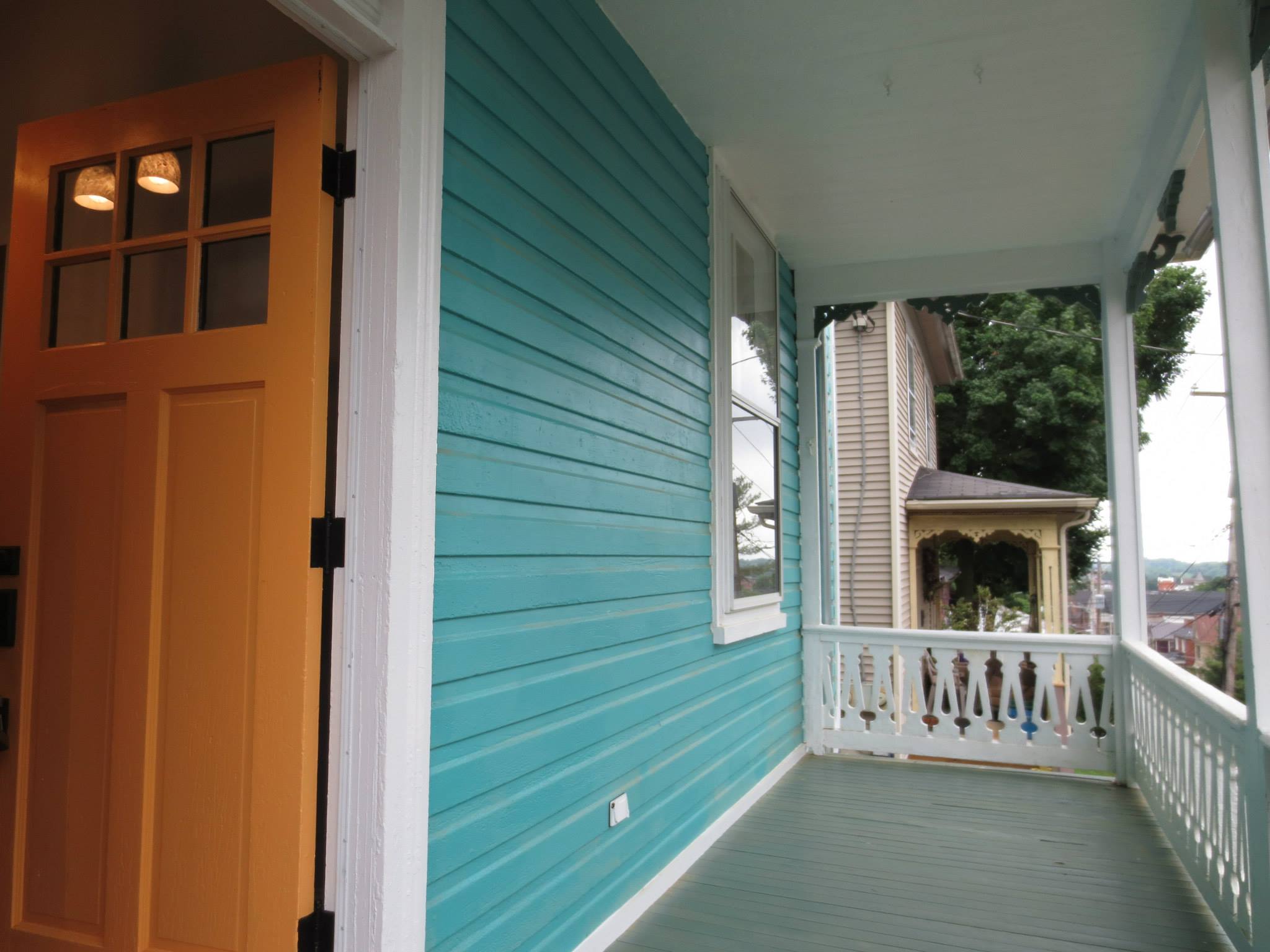 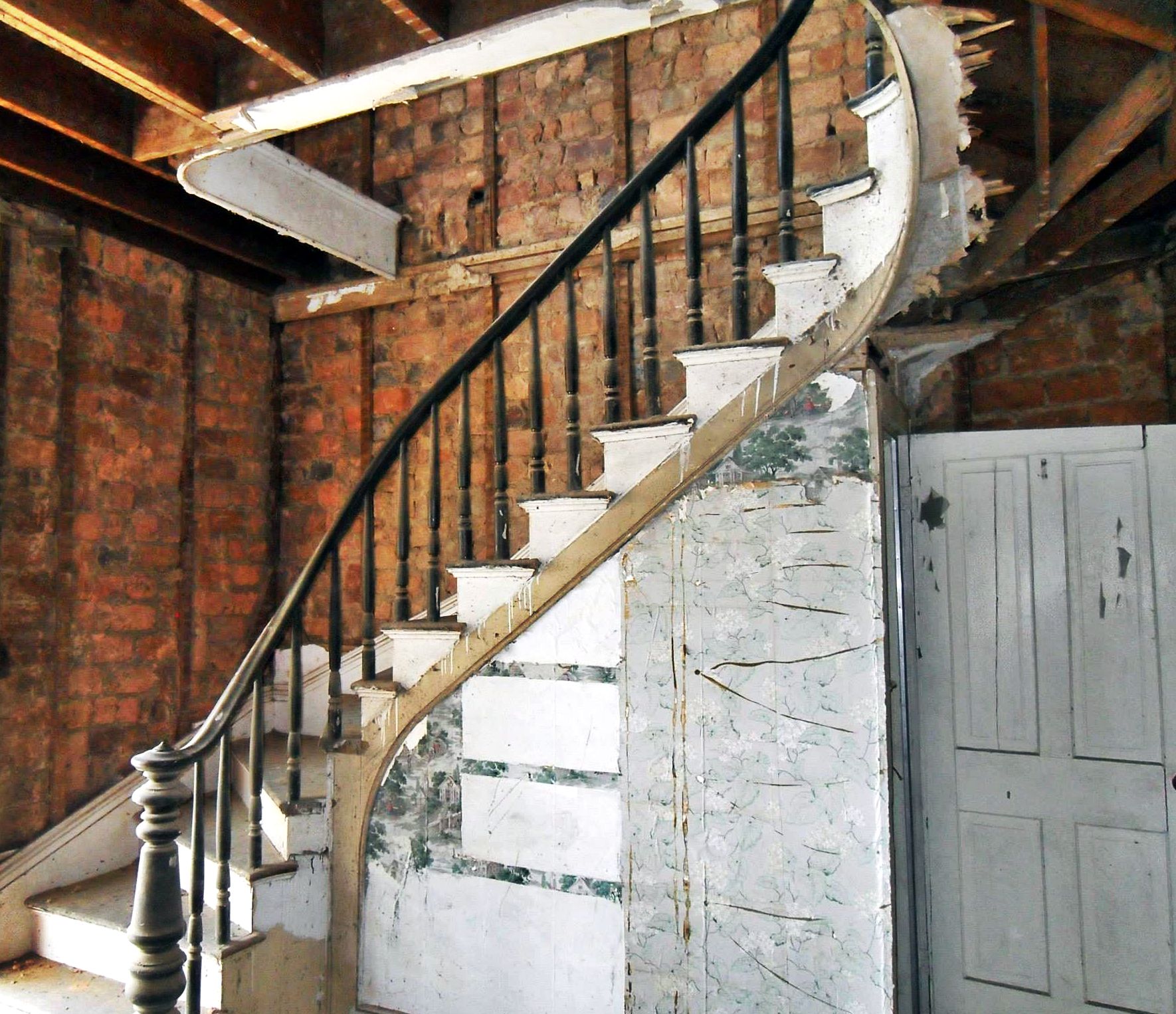 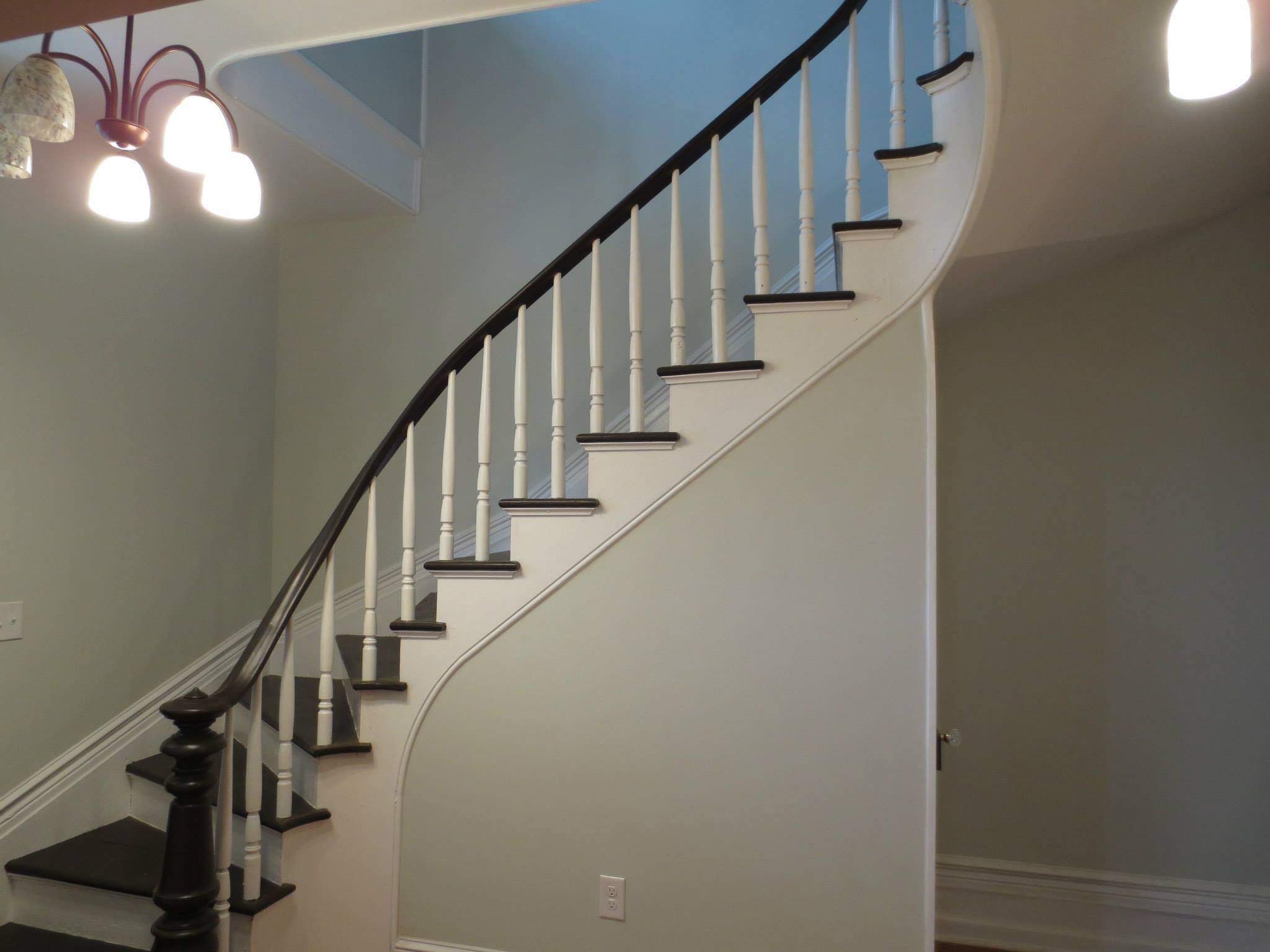 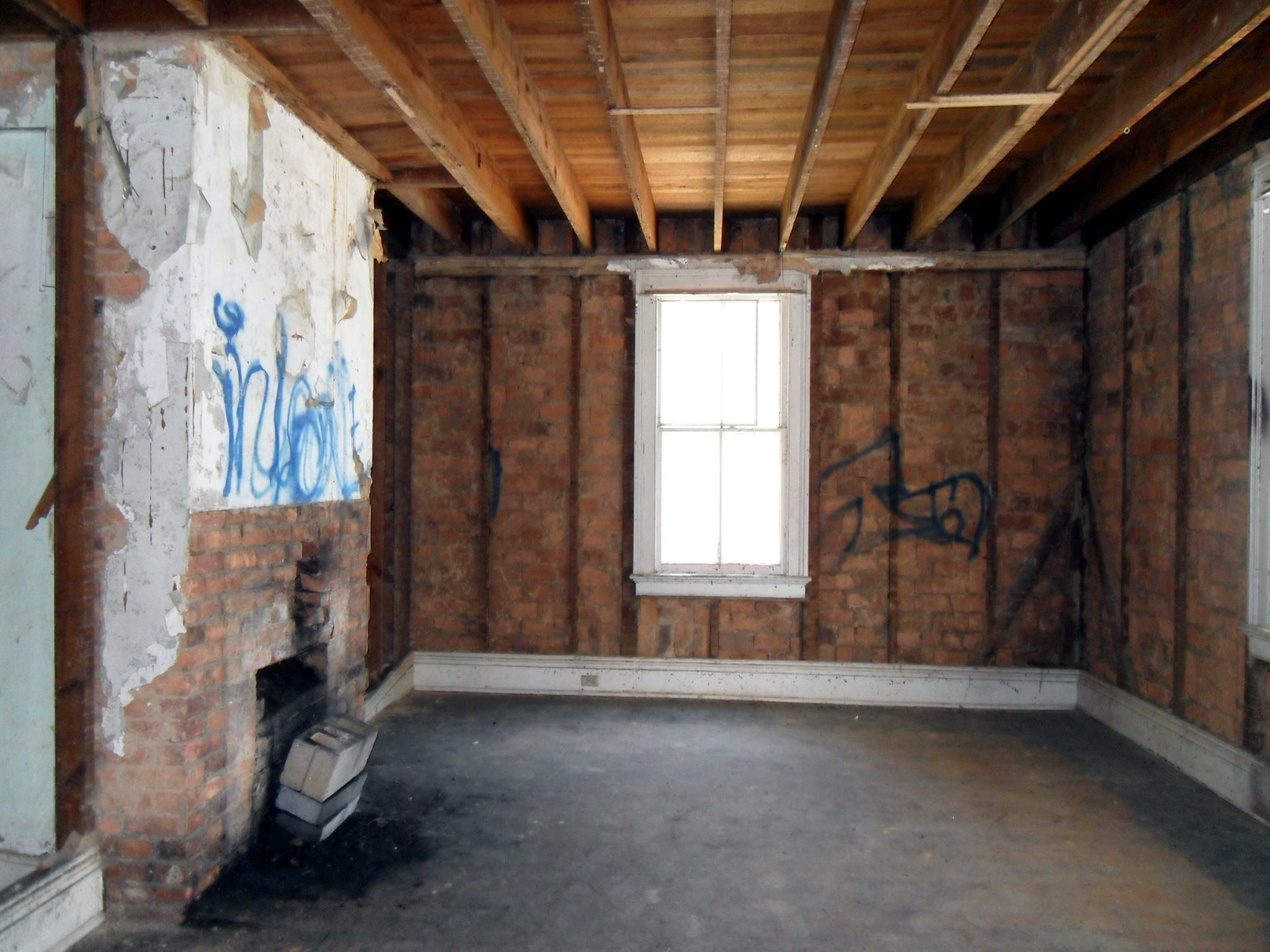 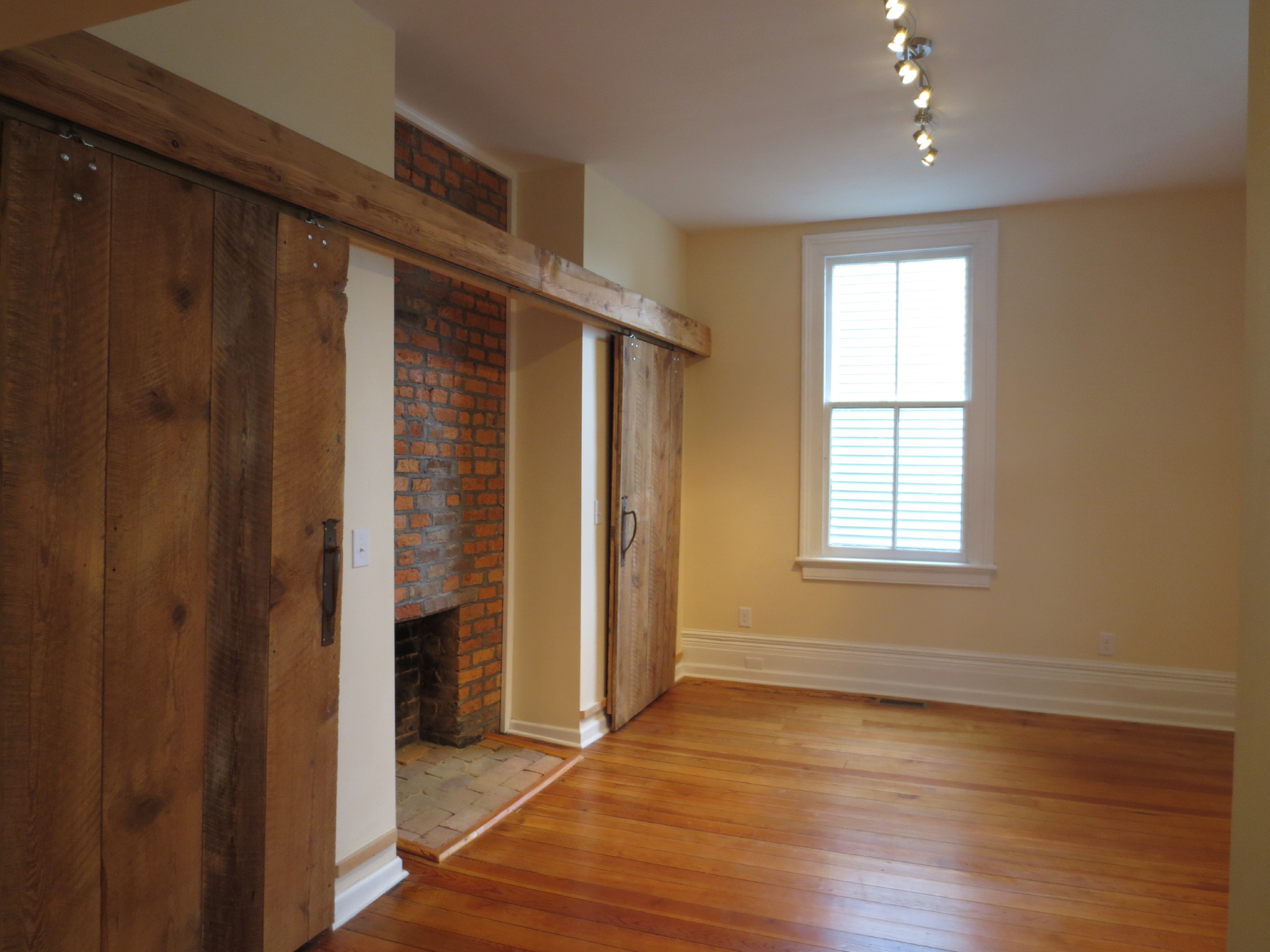 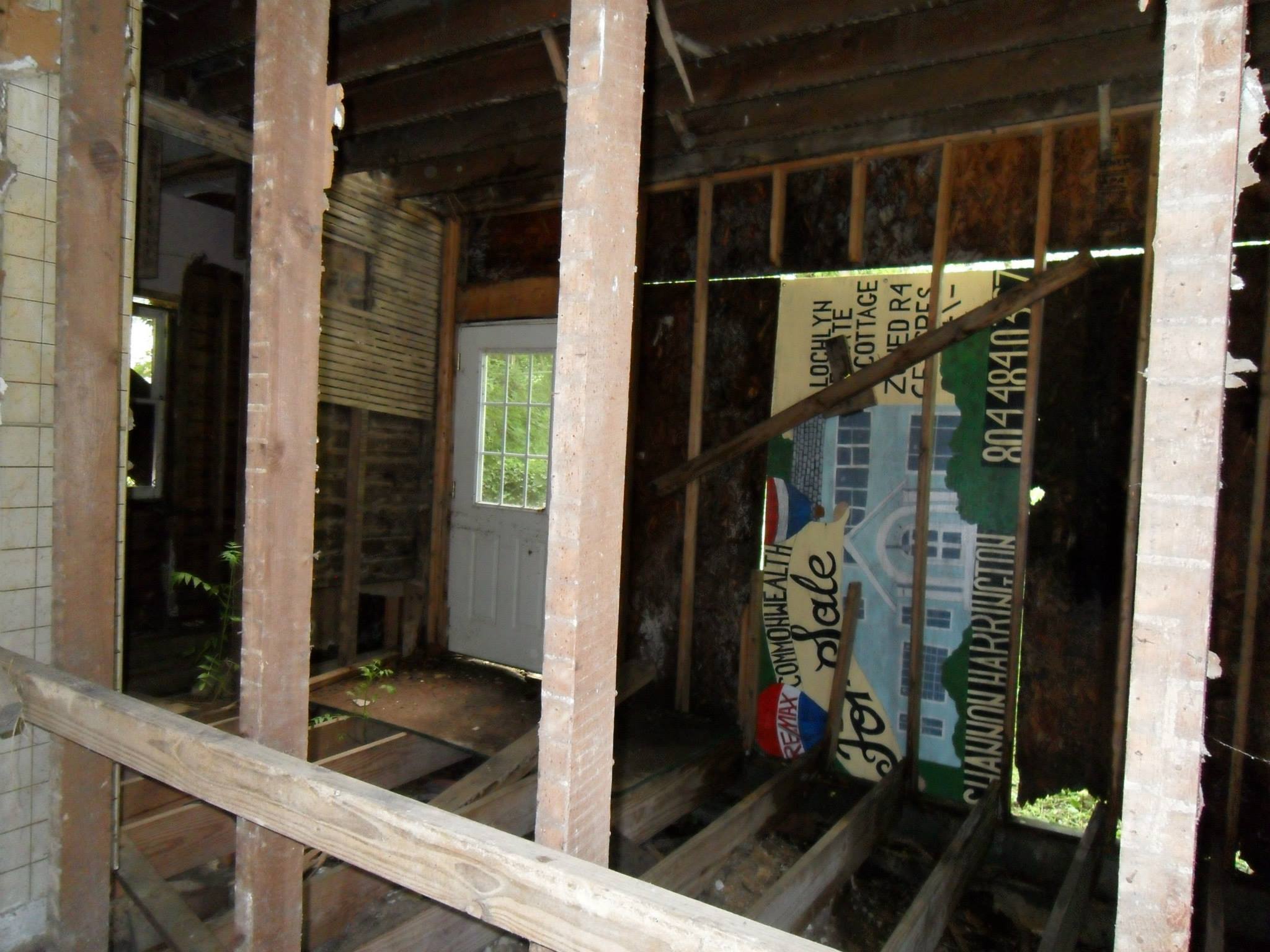 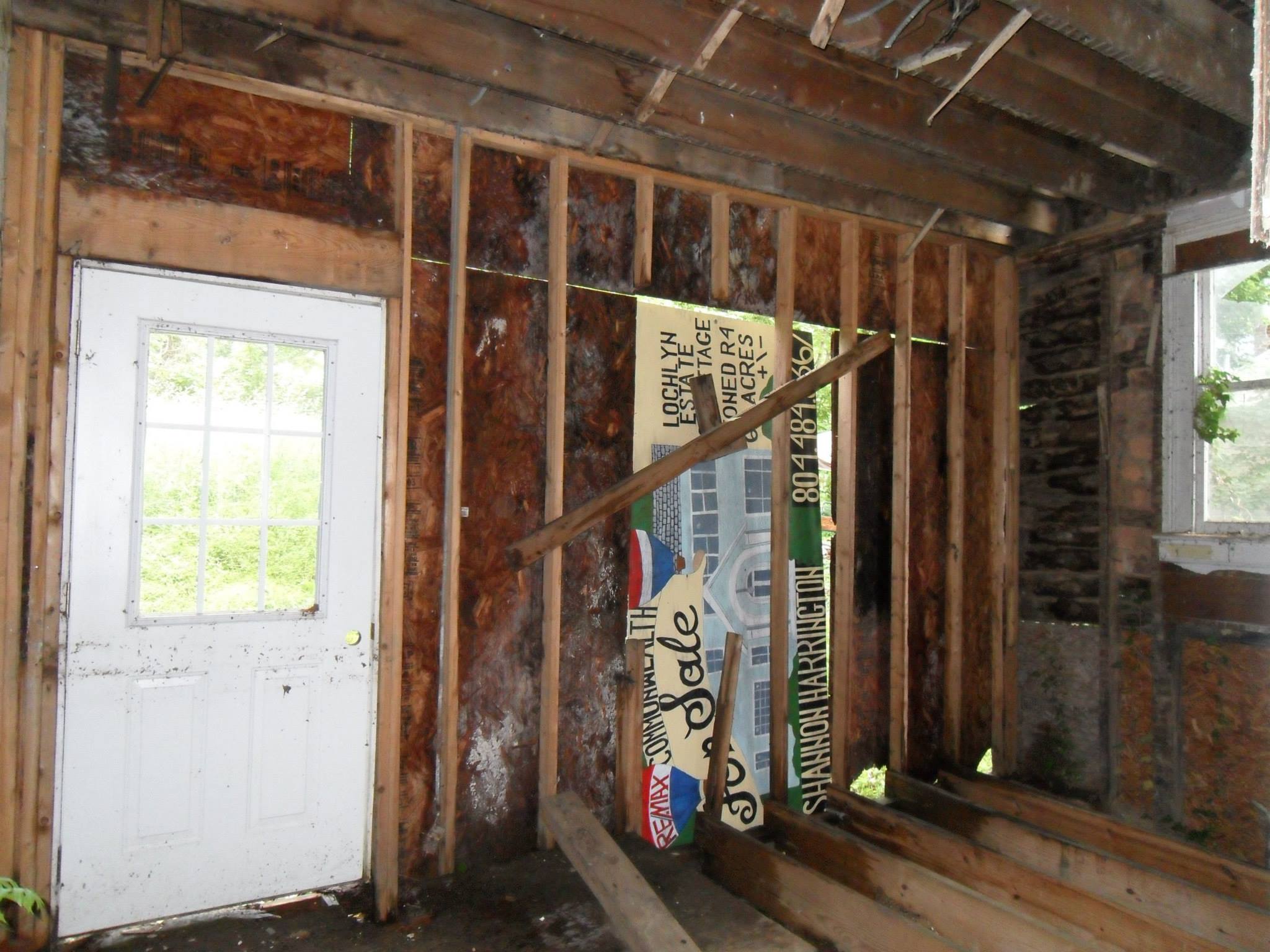 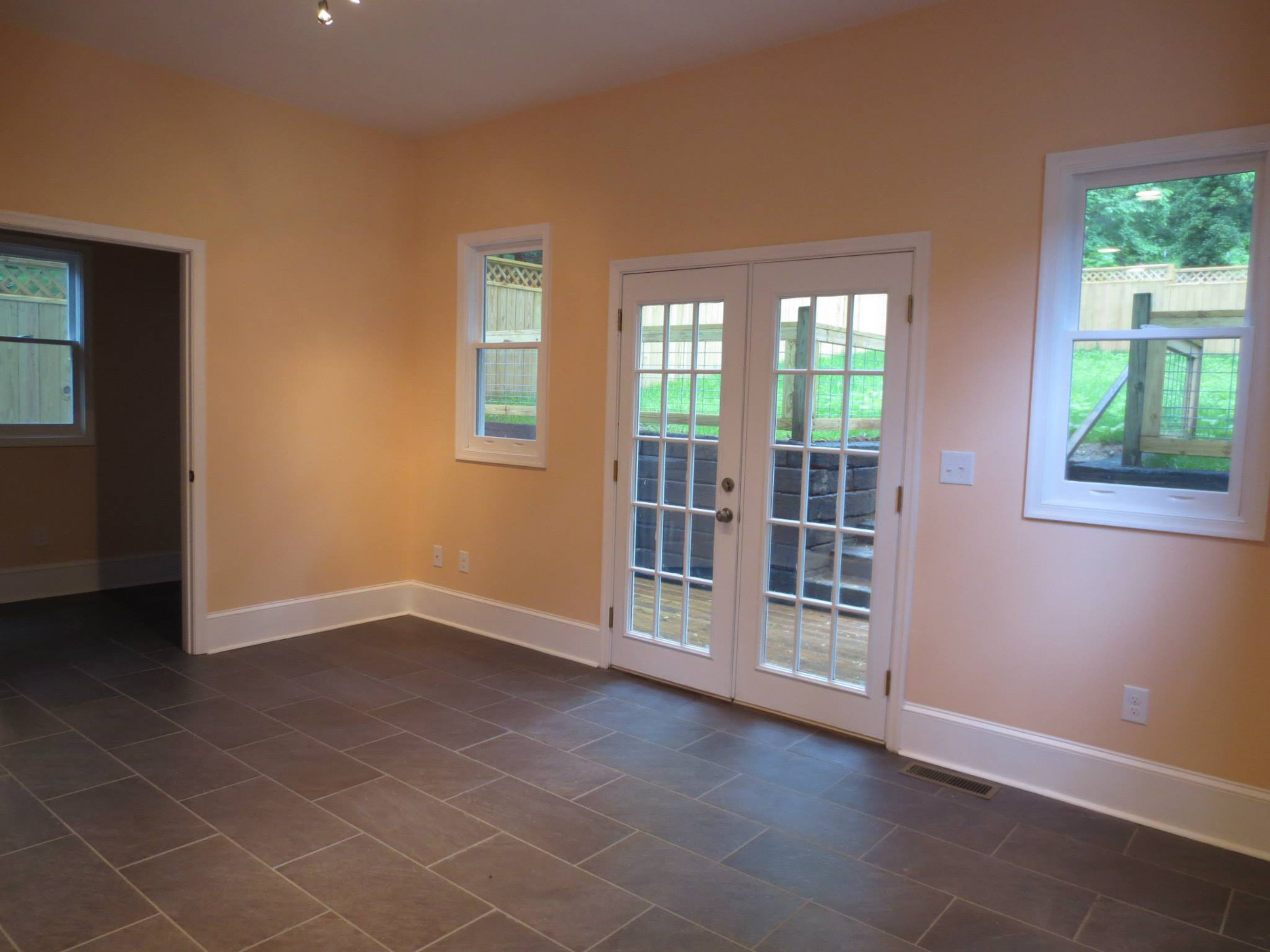 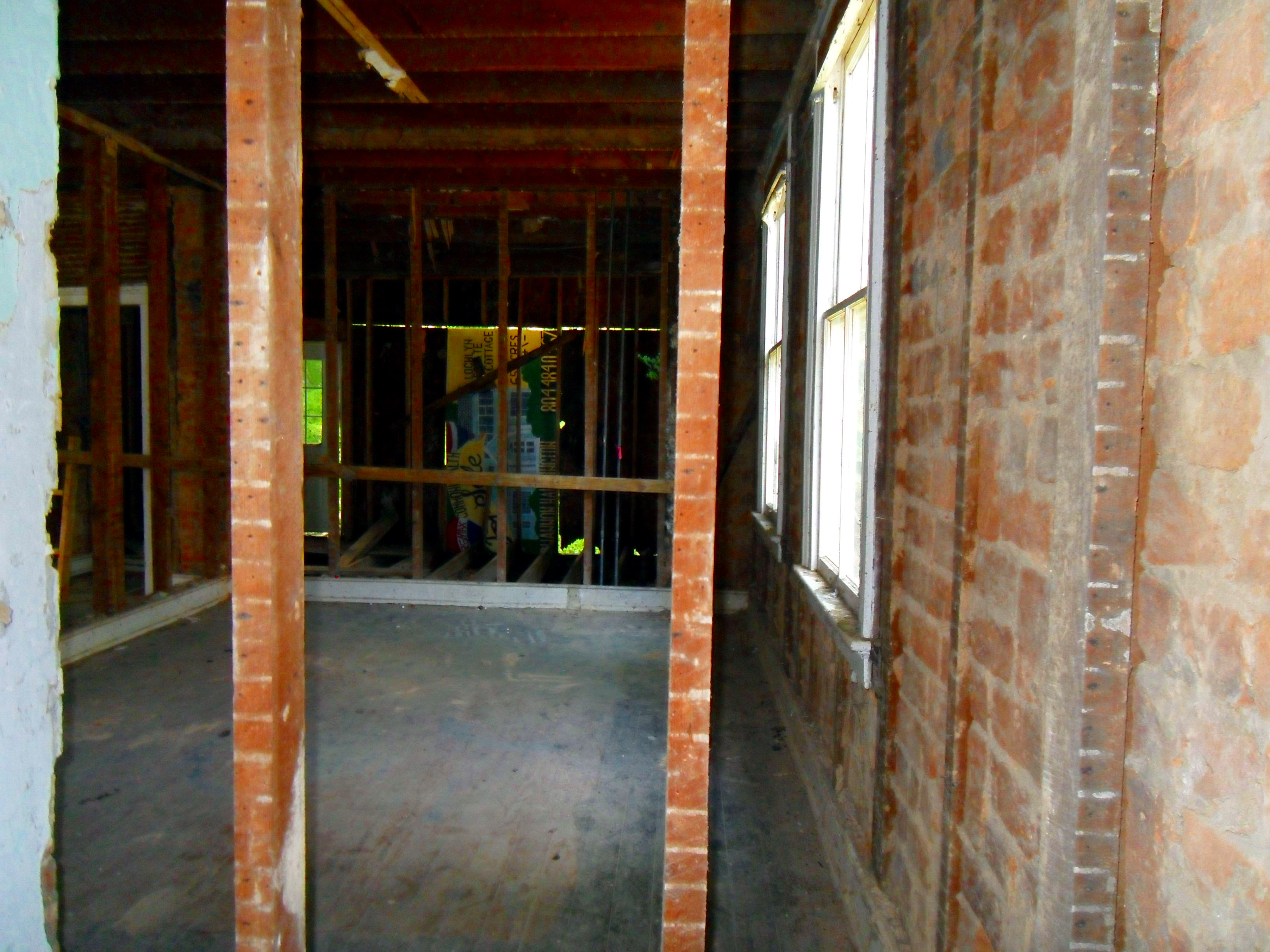 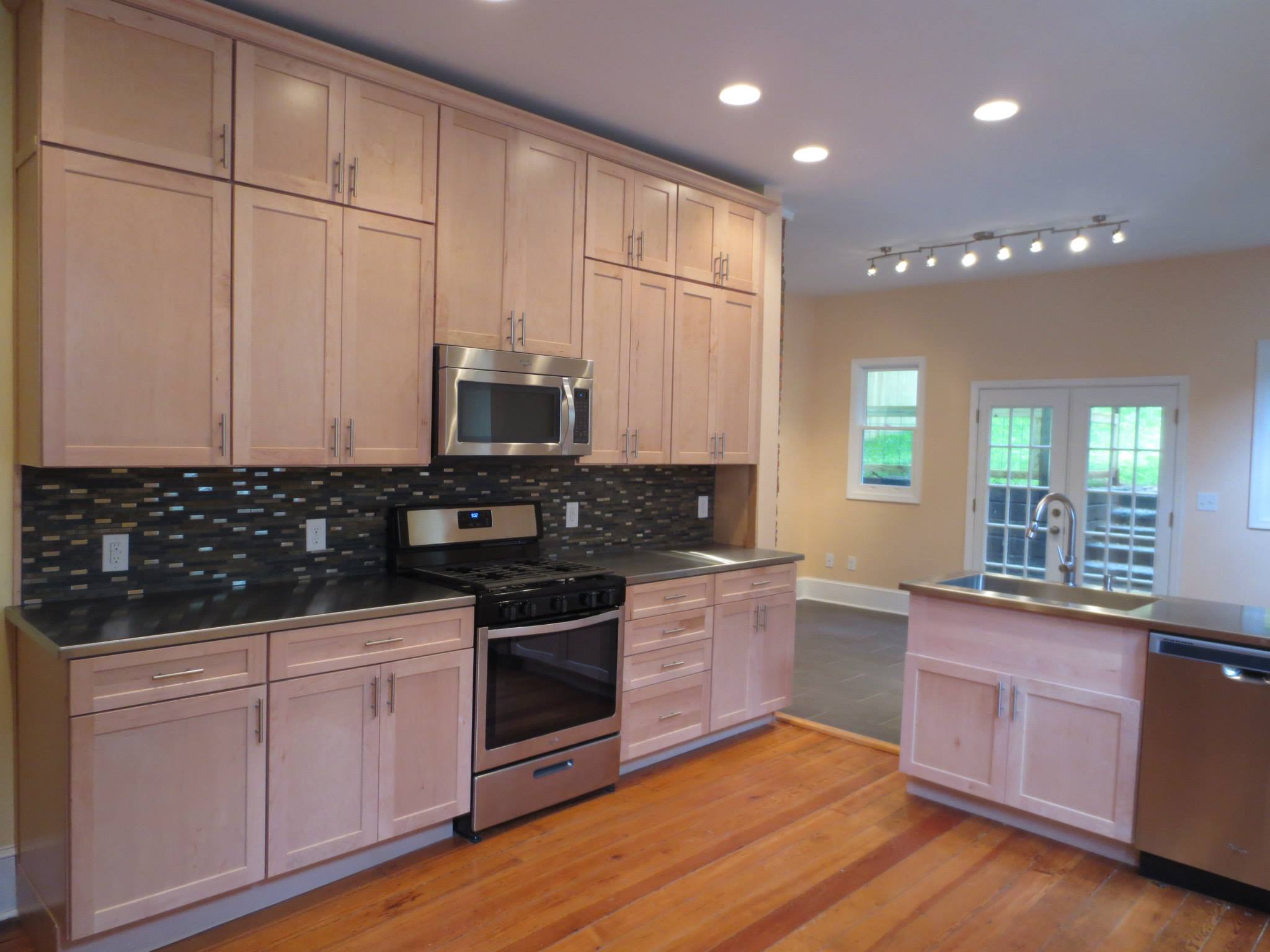 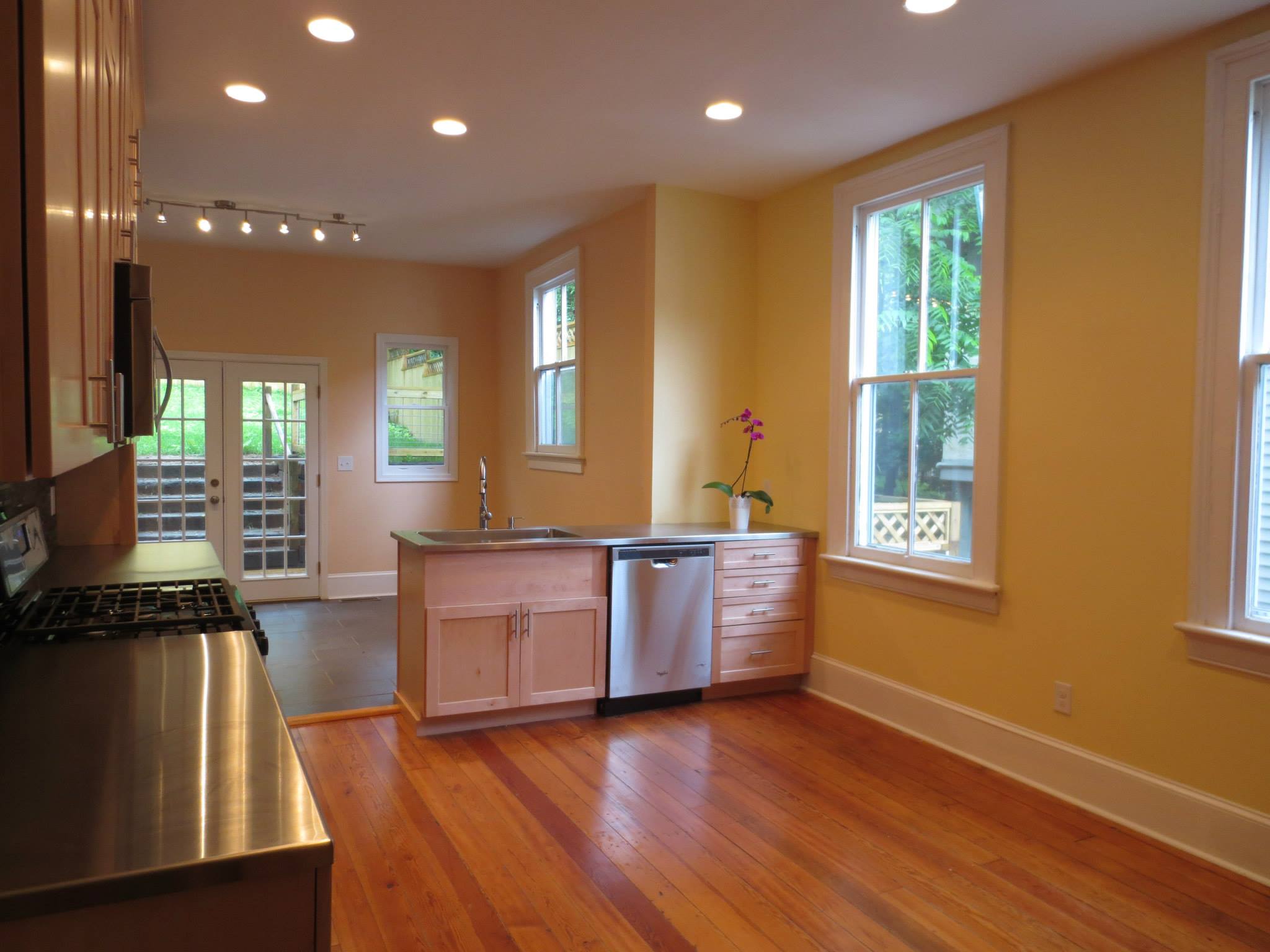 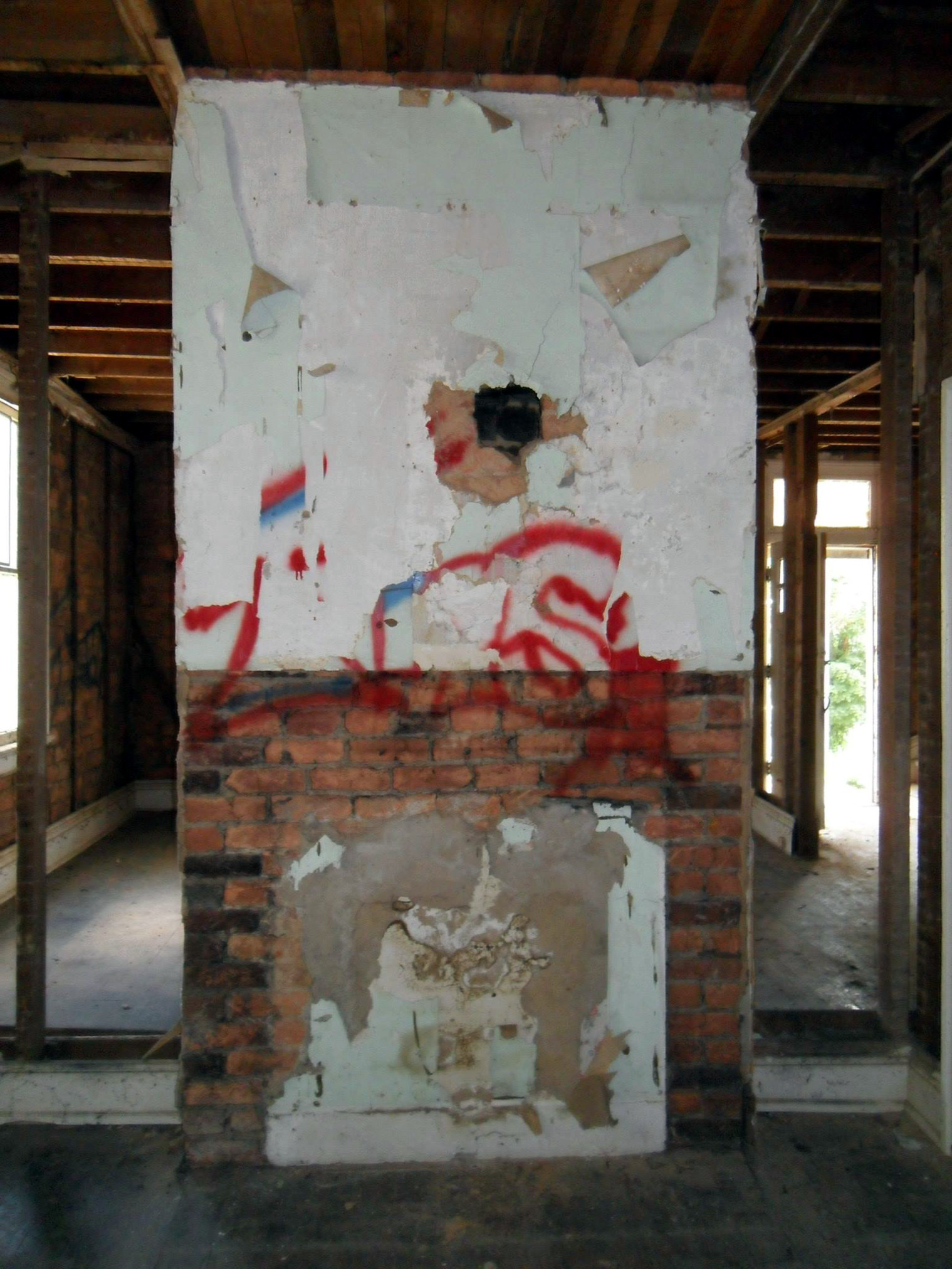 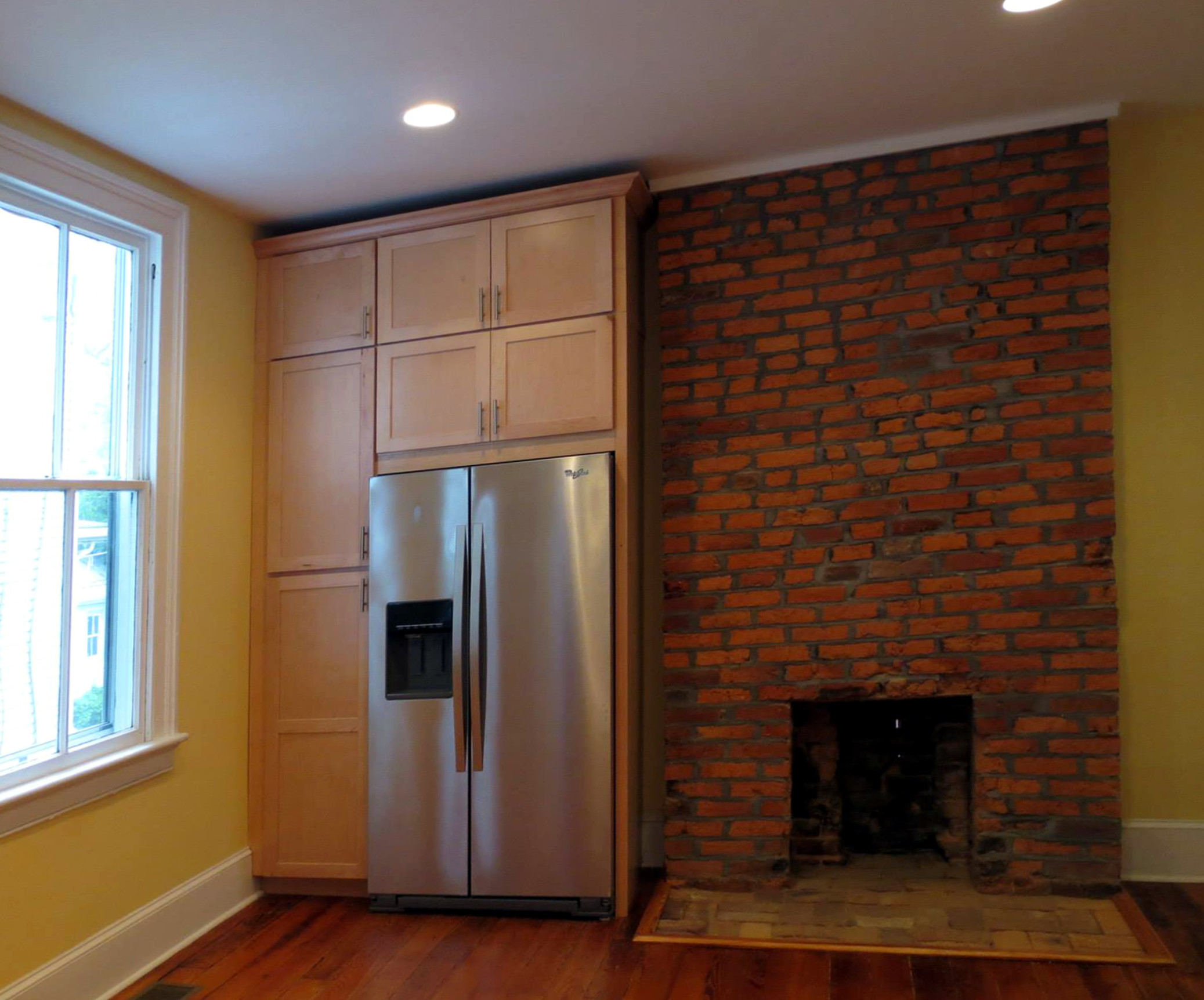 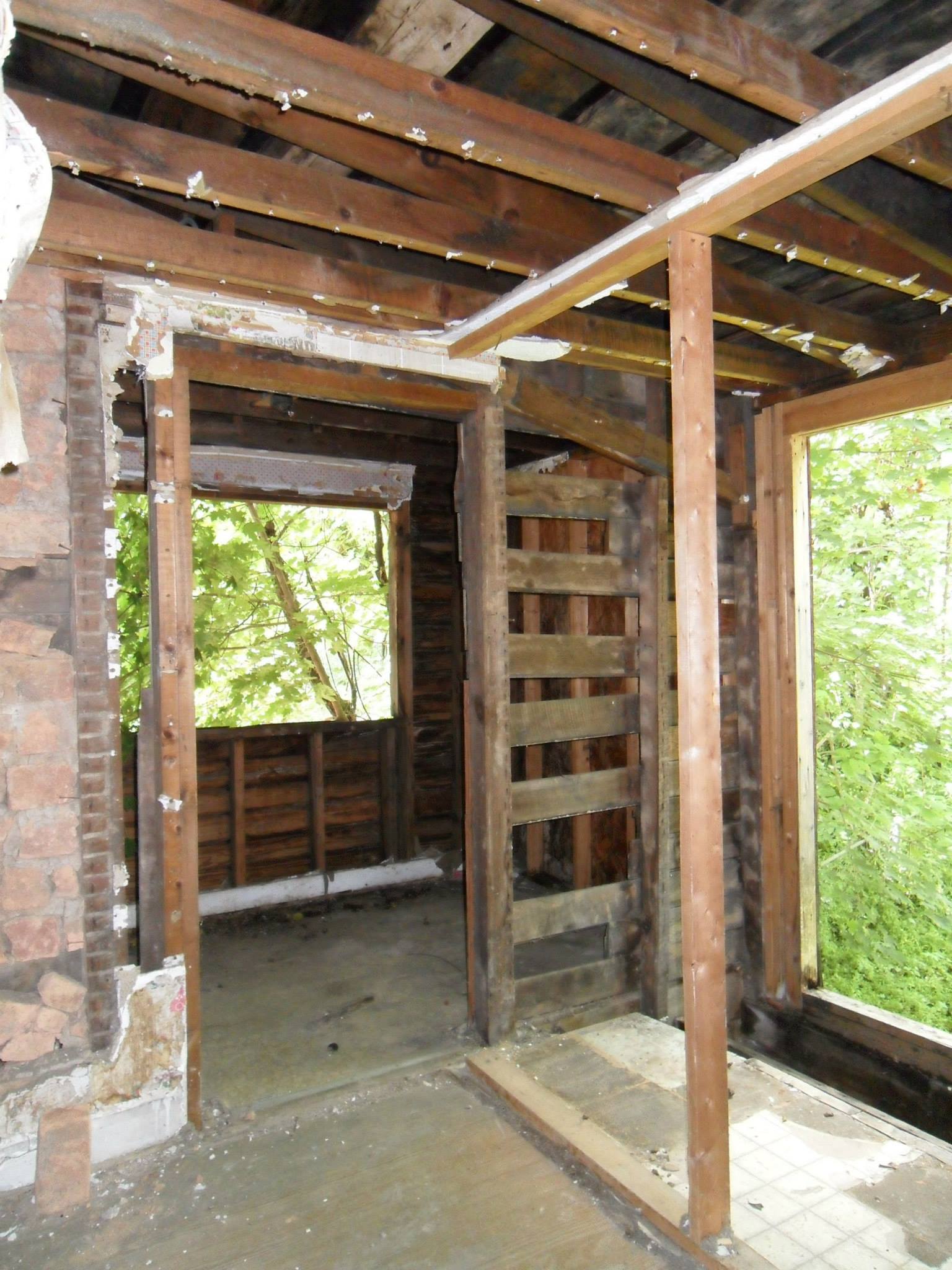 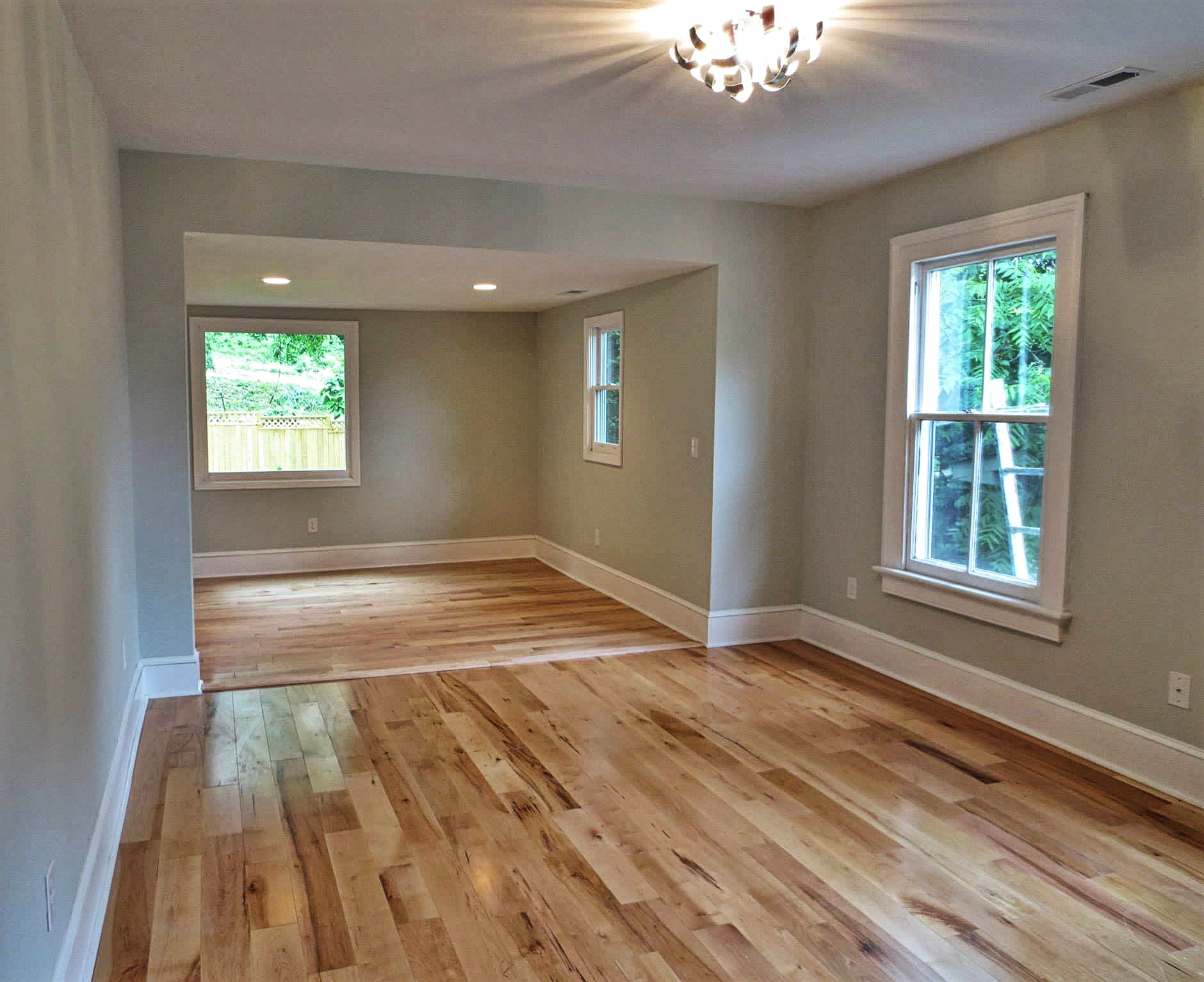 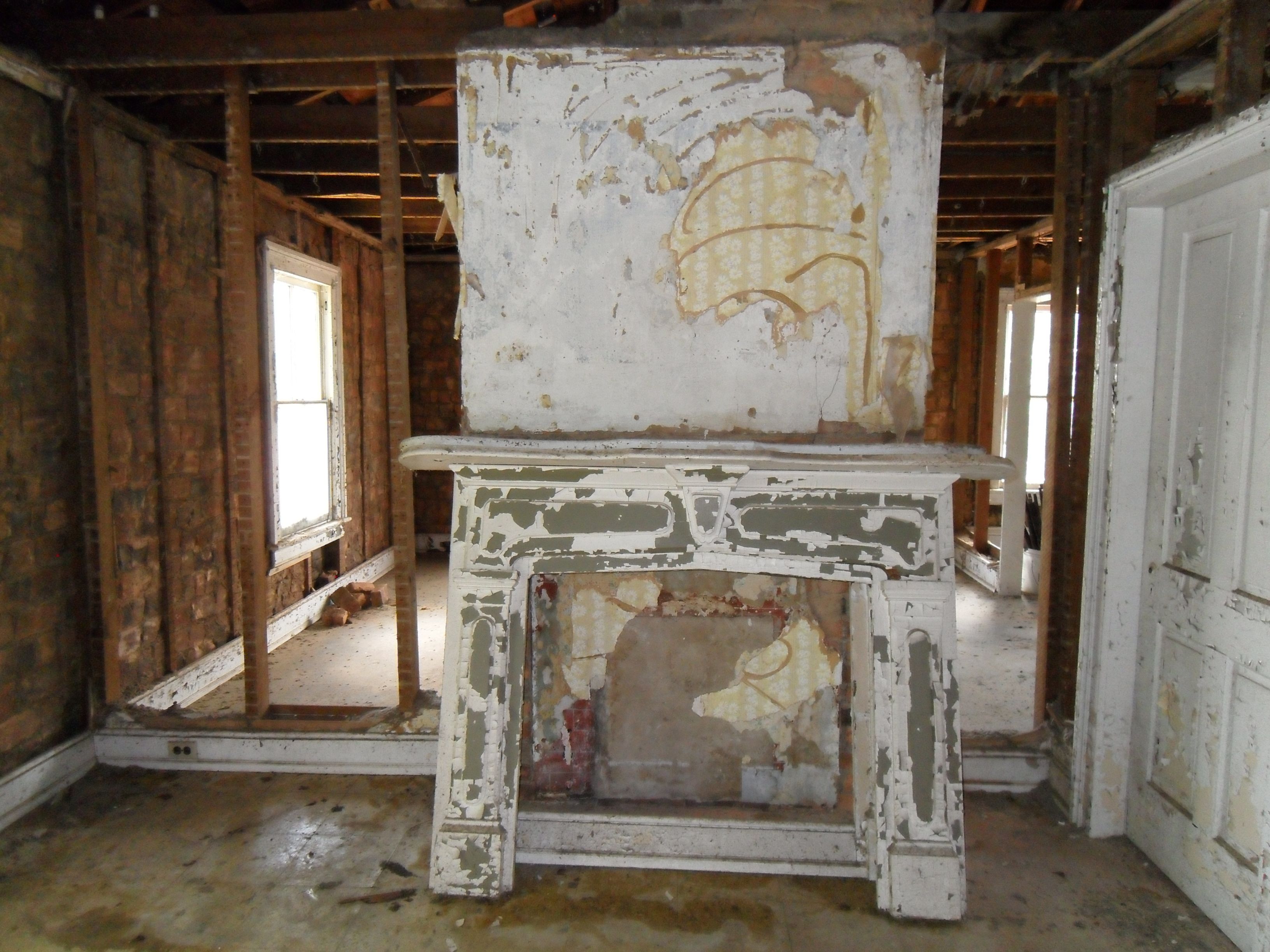 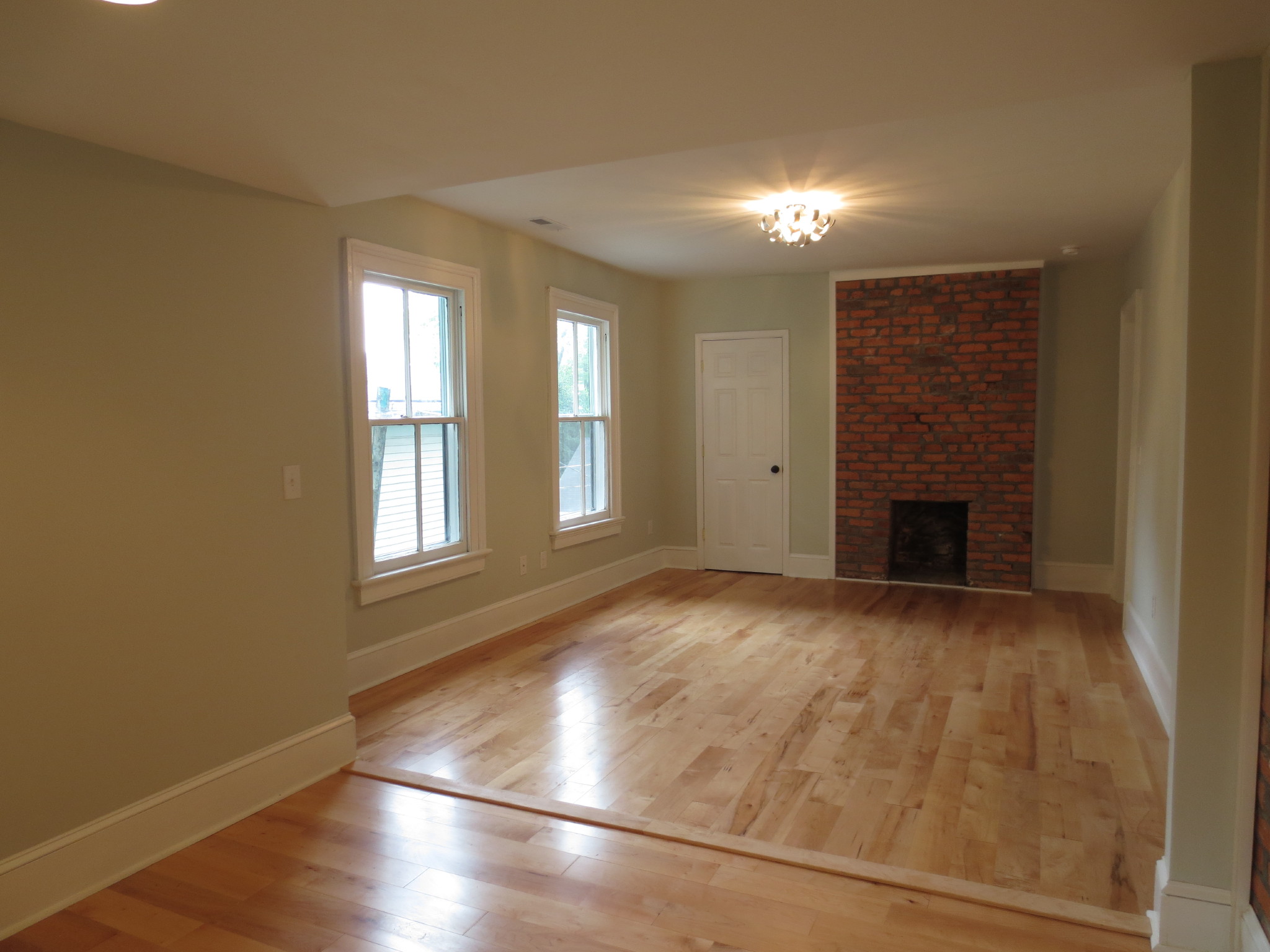 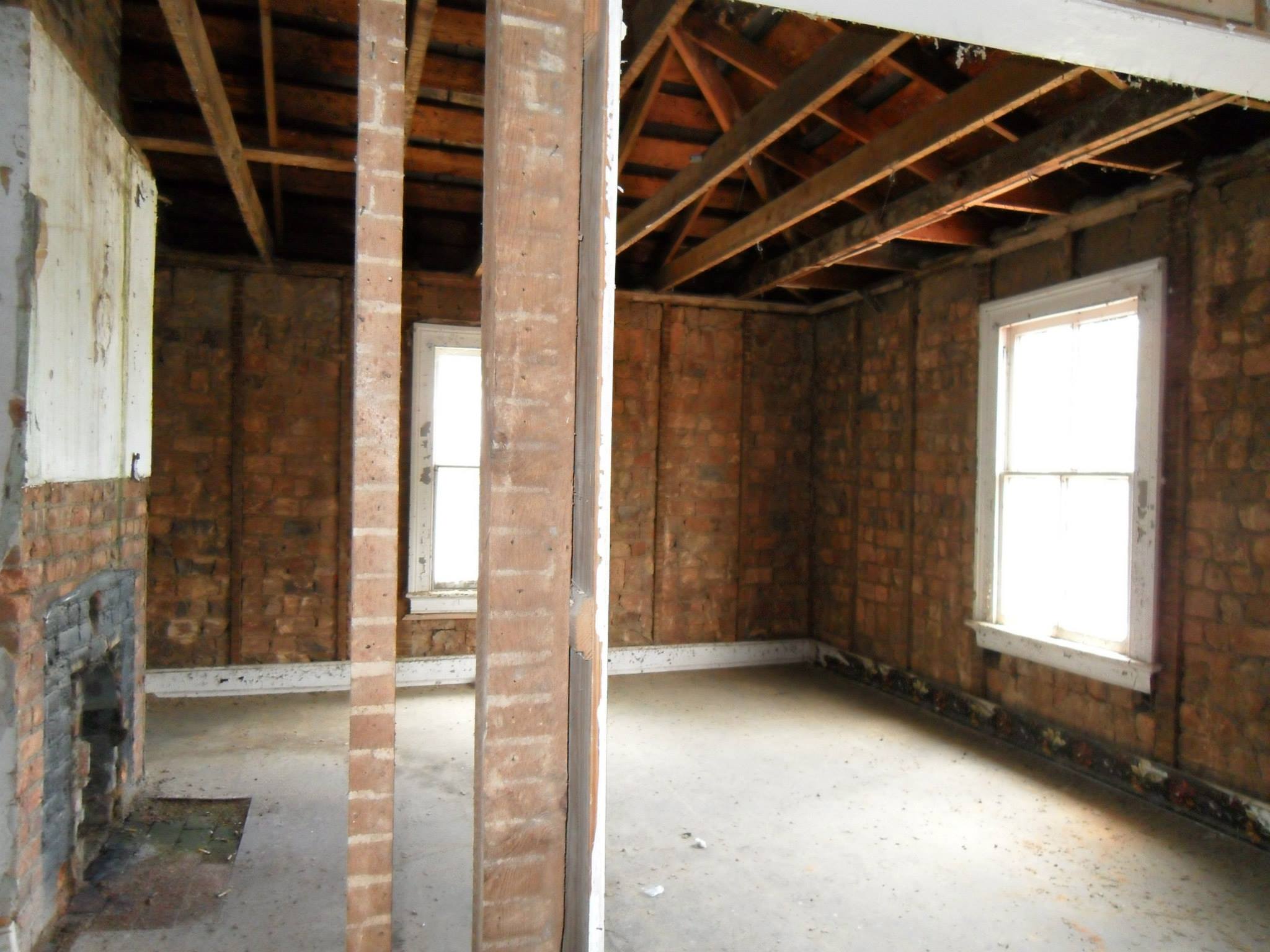 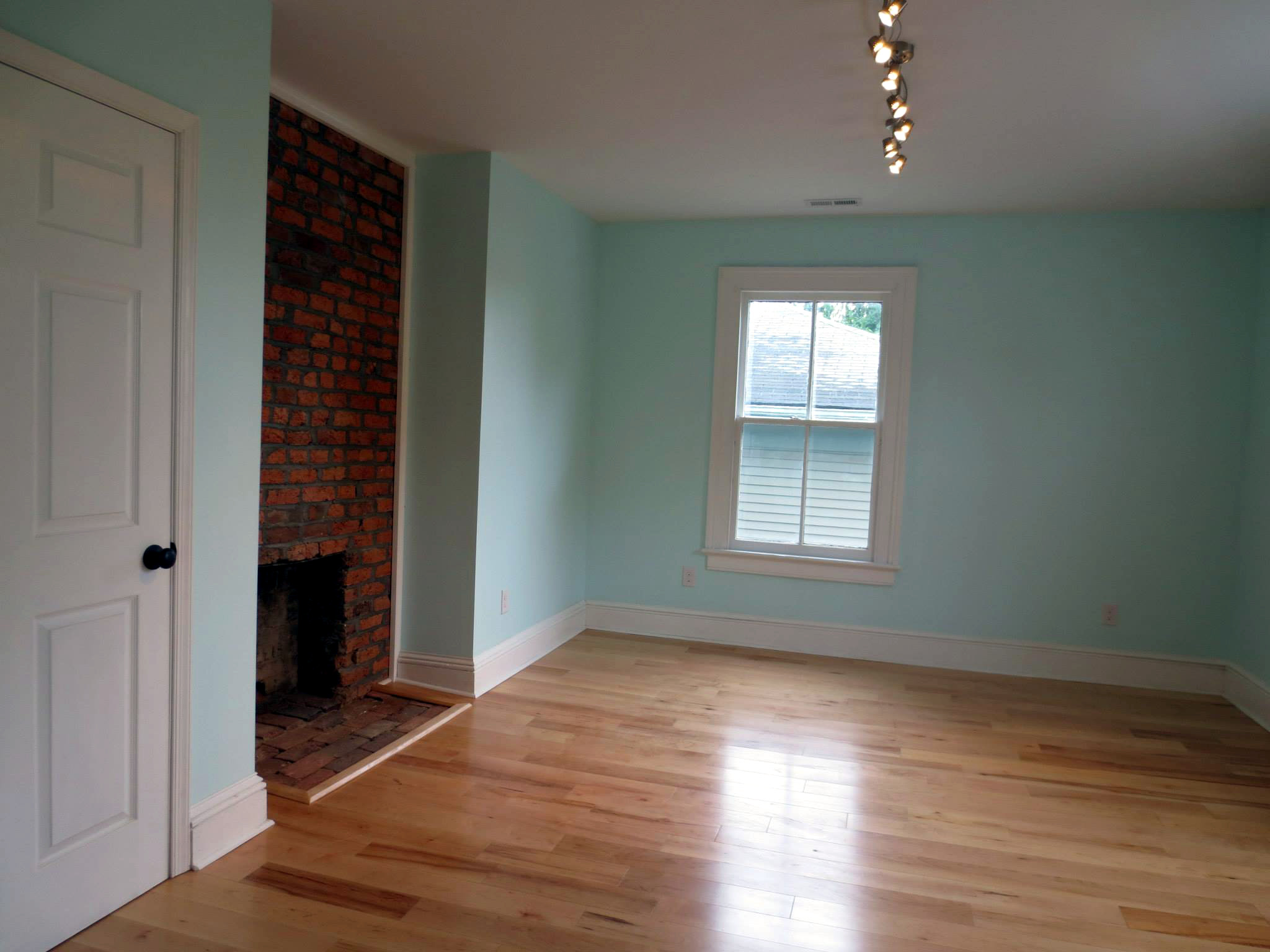